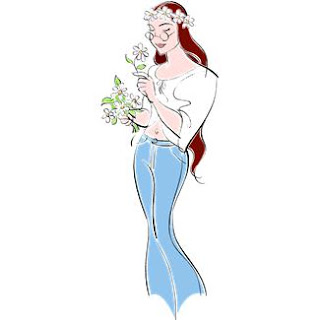 ‘Have you ever considered how the 1960’s generation has effected our country? First let me say, I know this isn’t true of all who came of age in the 60’s, however, I fully believe it is true of the majority. You see the 1960’s generation started it all. In colleges and large cities the young adults and teens of this country began declaring their autonomy from authority. They declared free love and let themselves fall into a promiscuous lifestyle. The ‘pill’ became readily available thus making it seem that sex outside of he confines of marriage was without consequence. Women began to declare themselves to be independent and not in need of a marital figure head.

So maybe you are thinking, ‘What does all of this have to do with marriage?’ This ‘free love’ mentality that the 60’s generation has so flagrantly bestowed upon this country has led us into a downward spiral. The divorce rate is the highest it has ever been, the judicial system (quite outside the scope of their authority) continues to buck the law and declare all marriage types permissible, children are growing up in homes with single parents, and there is little if any respect for authority of any kind.

I believe fully in that God designed marriage. In Matthew 19, Jesus is asked about divorce. His answer however covers the scope of God’s plan for marriage. 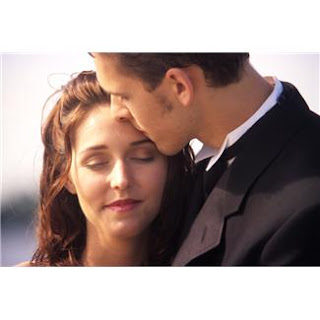 Here we see the following truths.
1. Marriage was designed from the BEGINNING.
2. He made them MALE AND FEMALE.
3. A Man shall be joined to his WIFE, and the 2 shall become 1 flesh.
4. God joins in marriage, not man.
5. What He joins, should not be torn apart by man.

These are His truths; spoken by His own Son. If any man or woman thinks they have the right to change His truth then they should take heed.

I pray for our country. I pray for the families of our country that we will return to the Biblical principals that it was founded upon. I pray that God will raise up a leader for this country who will powerfully lead this country back to the roots of His will and we will seek to stand firm as a nation in His truths once more. I believe it can happen, I know it should happen. Are you with me?

Would you like to join me by adding your own Marriage Moment?