As a homeschool parent to an advanced learner, I want to recommend products which I find to be beneficial to my son. I do this through affiliate links, please see my disclosure policy for full details. Thank you for your support of Great Peace Academy. 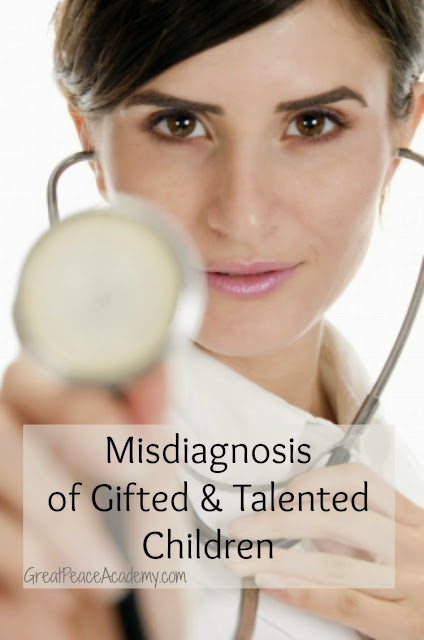 I knew, as I sat in that doctor’s office when Little Man was 4 years old. I knew without a doubt that what was being spewed out of that doctor’s mouth, a doctor who literally had just walked into the room meeting us for the first time, was wrong, oh so wrong. As I tried with all of my being to say that I disagreed with her assessment, because I knew my son, she literally said, “If you don’t follow my advice on this you will not be doing what is best for your child.” That’s when I lost it.

I began crying and couldn’t stop. I cried as I walked out of that room. I cried as I strapped him into his car seat, I sat there in the parking lot crying, sobbing really, as the rain poured down on the van. I tried to collect myself as best as I could. When Little Man began to get impatient, I began the 20 minute drive home with the rain pouring down the windshield and the tears streaming down my face. I got home and continued to sob for hours. Hours! Because this “expert” had tried to make me feel like I was failing as a parent. But in my heart, I knew she was WRONG. I never went back to that doctor or that practice again, never will either.

She wasn’t the last to have this knee jerk reaction to my son.  Because what I have come to discover is that whenever a child doesn’t fit into a certain mold, then doctors, and other “experts” insist on trying to shove them into some kind of box that makes some sort of sense to them. Yet, in my heart, the heart of a mom, I knew they were wrong. I refused to allow the ‘experts’ to label my child or to fit him into a box that didn’t fit him. **You simply can’t fit a square peg into a round hole**

I decided instead  to seek to give him what I knew he needed to help him excel instead of trying to change him or force him to conform to other’s standards of expectations. You see I believe in the Creator, God, who creates all people to be unique. He grants to each gifts according to their abilities. 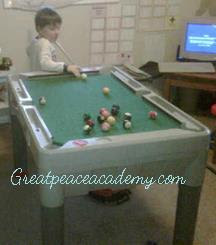 So I did some research and learned about Montessori schools, which allow children to learn at their own pace and in their own way. So off we went to Montessori pre/k. But it wasn’t long before we, along with his teacher realized that Little Man’s abilities were beyond their capabilities to teach. So with their advice we brought him home to home-school. For many years I simply taught him, giving him tools and freedom to explore his interests.


Then he reached an age that concerned me. The age of needing to learn math skills that were beyond my ability to reach. So I chose to begin doing some research in gifted education. (I personally don’t like that term, because I believe ALL children are gifted, just in different ways.)  What I discovered was thrilling to my heart. One of the websites that I found was SENG which stands for Supporting Emotional Needs of the Gifted. I perused article after article after article. Why? Because I was seeing that emotionally my child was different than other children and I wanted to understand why.


Then I came across this article “Misdiagnosis and dual diagnosis of gifted children” and later found the information available in the free printable brochure “Decreasing Medical Misdiagnosis in Gifted Children.” I can’t tell you the peace it brought to my heart as a mom, who had this little nugget of doubt that had been placed there by the ‘experts.’  to find it. Because for the first time, I had a resource that was affirming what I knew to be true, that his unique-ness was due to his abilities and not something that was chemically wrong in his physical brain. It simply was a part of who he is. Because children who have minds which learn and adapt at such a high rate, also have strong emotional differences when compared to typically learning children. This difference in them is normal within the population of gifted and talented individuals. It is simply a part of their being. Which was exactly what I knew to be true all along about Little Man.


Now I’m thrilled to share with you this You-Tube video from the SENGchannel which very clearly and succinctly explains that far too often teachers, physicians and even mental health professionals rush to diagnose children with mental disorders instead of considering that they may have talents and abilities far above the typical child and as such they approach life in a different way. Are you, like I was, struggling to have your voice heard? Do you often feel like other’s know your child better than you do? Maybe, just maybe, they are wrong and you in your mom heart are right. 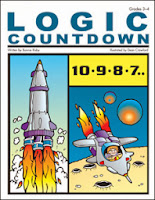 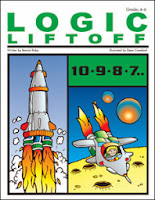 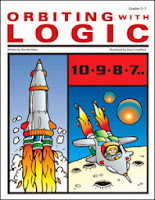 One Reply to “Misdiagnosis of Gifted Children”