Sharks are fascinating! And, sharks make for a wonderful homeschool unit study. Kids who are interested in learning about animals will be thrilled when you let them explore these wonderful creatures of the sea.

While sharks have a reputation for danger, they really are just animals doing what they were created to do. They swim the oceans looking for food. They are seeming giants compared to humans. And, because they are natural predators we tend to fear them. But, they are truly incredible creatures and we can learn a lot by studying them.

Couple that with the annual Shark Week on the Discovery Channel , which takes place each summer, and you’ve found the perfect combination of prompts for learning. I’ve pulled together a Shark Learning unit study to help you teach your children about these amazing sea creatures.

The scientific name for shark is, Selachimorpha. They are part of the class of Chondrichthyes and the phylum Chordata.

They are vertebrates. Because of their aerodynamically shaped bodies they are fast swimmers and can travel up to 31 miles per hour. The lifespan of sharks is between 20 and 30 years for sharks living in the wild.

Did you know that there are about 520 known species of sharks?

Sharks are swimming creatures that live in the water. Most sharks live in the ocean. However, sharks have been found living in different types of water around the world. Sharks live in the upper most ocean zone which is most commonly called the sunshine zone.

Discover more about where sharks live from SharksWorld.com.

The anatomy of a shark has several surprising features. To look at a shark it seems sleek but in reality the skin of a shark is rough, like sandpaper. It is made up of scales that are called, dermal denticles, which are similar to teeth. 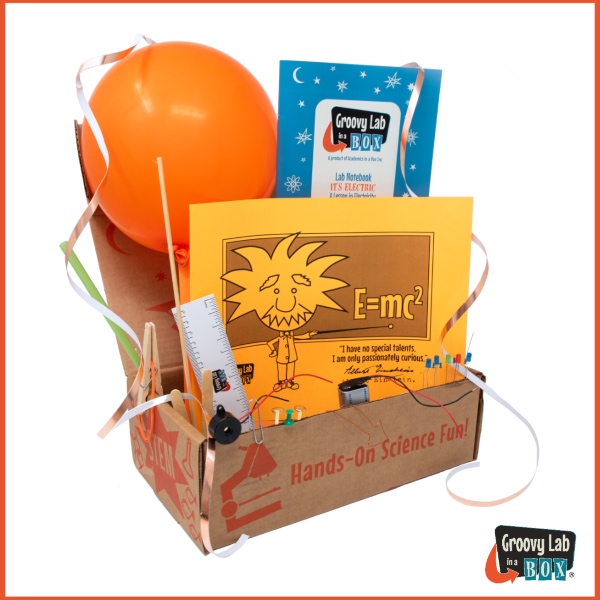 Learn about the external and internal anatomy of a dogfish shark with this video from MacOrganisms2 via YouTube.

Sharks have long held captive the imaginations of people. From ancient times sharks were depicted in historical art. From ancient Persians to Greek philosophers these amazing creatures were studied, written about and fished for food throughout the Meditteranean and Asian waters.

Because scientist have radio tagged a large number of sharks they are able to track their movements around the globe. Follow along with Ocearch as they track a variety of sea creatures, but specifically watch for shark movements. Using a world map, pinpoint where these fast swimmers show up.

Discover how sharks affect our beaches. Yes! The Number of  Shark Attacks is Above Average by USA Today – 2015.

Maybe you are wondering how sharks and math relate to each other. That’s simple. Math can be used in any scientific study.

Research the measurements of your favorite shark species. Then, draw a simple shark diagram. Document the average length of your shark, the average weight, the distance from the tip of their nose to their dorsal fin. What height does the dorsal fin stand?

There are many measurements that can be documented when it comes to sharks.

A great extension activity is to do comparisons. Compare a baby shark to a full grown adult shark. Make comparisons between male and female sharks of the same species. Or, compare two different species of sharks.

Learn about the math of shark skin with this video from Emory University.

Discover how researchers are using math to predict where baby sharks will show up in the world’s oceans.

Another way to graph sharks is by plotting graphing and coordinate planes. This simple worksheet; Graphing / Coordinate Plane – D from Mathcrush.com.

These notebooking pages are designed to help your students learn the art of researching and disseminating information. I provide 6 pages, one for six different species of sharks. Included in the printable packet is a resources page that offers 3 resources web links for each of the species, and I suggest asking your student to find at least 2 more resources. Then they use the resource pages to write in information regarding facts for each of the sharks.

More Resources for Learning About Sharks

What about Art? Yes you can incorporate shark art into your week of learning. It’s so easy with Simple Start in Chalk Pastels from Hodgepodge. Tricia and Nana have just released Sharks Volume 2. With simple step by step how to’s using the very forgiving medium of chalk pastels your kids will be drawing, and painting sharks in no time at all.

You’ll be so impressed and your kids will think, Wow! that was easy. By the end of the week your fridge is gonna be covered in shark art! Don’t believe me? Just watch the quick video tutorial over on the Hodgepodge page, you’ll soon find yourself grabbing the chalks and painting sharks along with the kids.

Music might seem a little out of context when it comes to sharks. But it’s totally possible to incorporate music into this study as well.

From, the all time favorite, Baby Shark, song to listening to the iconic Jaws, soundtrack you can let your kids explore sharks while listening to great music.

Of course you’ll want to document what they hear, and feel while listening to this music. I suggest utitlizing the notebooking pages available with any of the SQUILT studies to let kids document the various instruments they hear, as well as the overall feeling of the music.

Teaching about sharks while studying them from every possible educational angle helps students to dig deeper, study wider and encompass what they are learning in a more complete way. That’s why unit studies are an excellent tool to keep in your educational tool belt.

What about you? Are you fascinated by sharks? Does the Great White scare you? Or, are you more thrilled to learn about the hammerhead shark?

While you are here take a look at these great unit studies.

This post is part of How to Homeschool for Free at iHomeschool Network.

4 Replies to “Learn All About Sharks Unit Study for Homeschooler
”