I’ve missed a few “This Week” postings. These last few weeks have been very busy and unexpected. Of course that throws schooling off balance. We’ve tried to keep up as best as possible. So, I’m sharing what we’ve been up to over the past several weeks.

We are coming to the end of this years Bible Study Guide for All Ages curriculum. I’m both excited and sad. I LOVE this product. I love that I can trust the material to be sound in teaching and that I can adapt it to our chronology study of history. He has  1 more lesson for this coming week, and then we will be through with the lessons in the chronology study. But, I have decided that I’m going to let him continue using it in the summer for personal study in the New Testament.

We are continuing through studying math with Khan Academy. I truly love that this program teaches mastery. Because he loves it so much he is thrilled to be given reviews each and every day which lead him to mastering skills. These past couple of weeks he earned mastery badges in Arithmetic Properties as well as Factors and Multiples. He got so excited. It is really such a pleasure to find a program that has allowed my son to completely immerse himself in math while allowing him to master skills without making him feel like he isn’t progressing. In fact he is excited by it. He is reviewing and firming up his skill sets, and I am comfortable with him progressing into higher level maths because after this year of review I KNOW, without doubt that he has shown proficiency in most areas of elementary math. 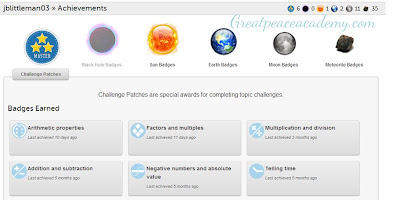 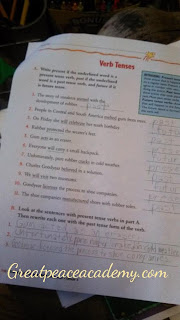 He is showing some progress in this area. I have found comfort in knowing that his grammar skills are firm, his penmanship is beautiful and he is slowly but surely expressing some complete thought sentences. 1 step at a time.

He’s continuing to read through “The Iliad: for boys and girls.” 2 things here: I reluctantly admit that having a kindle app is great. I recently got a cell phone (first one in about 10 years) and I was able to download a kindle app and connect my amazon/kindle app to the phone, so he can read his assignments while on the go, without having to drag a big book around. I still think e-books have disadvantages, such as not being able to take a good book to have a long soak in a tub, but having the freedom of transport for education is great. 🙂  With that being said, I haven’t been too involved in his reading because of the aforementioned busy-ness.

We did a little digging. Owl pellet digging that is. EWWW. Yes. We did dig into an owl pellet. Did you know that you can purchase owl pellets that have been “sanitized?” I don’t really know how they do that, but any ways, that is what we did. This owl pellet contained a complete skeleton. 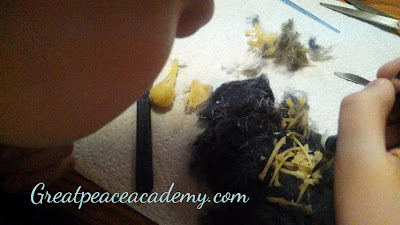 He also has begun to study about bats. Those creep me out…. But he was super fascinated and by far this was the easiest lesson for him to share what he learned in his journal. He was so excited to learn about echolocation that he simply wrote what he learned.
We are planning a trip to the Columbus Zoo, so he can spend some time in the aviaries and the bat house. Yikes!

We are doing LEGO Learning in our co-op this quarter. The kids are super excited about this and so are the parents. The best part is that I have discovered that learning with LEGO’S is a great platform for so many areas of learning. For example did you know that LEGO was created in Denmark and that Denmark has the oldest monarchy in the world, dating back to the Vikings over 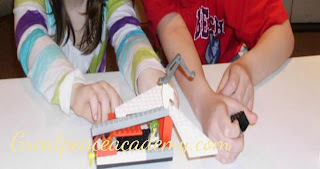 Last night was family movie night! Yeah! After having been out of town for a few days, it was good coming home to my family. We 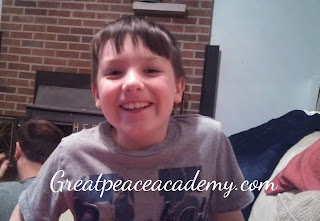 spent some good time together as a family!

Today we went to the one of the local high schools for their theater production of “Beauty and the Beast.” Our very good friend Abi, played Mrs. Potts. She has a FANTASTIC singing voice and did a great job. I was super impressed with the entire production. School plays have sure some along way since I was in school and we did plays on the stage in the gym which also served as the school cafeteria. But then again, I’m pretty old. 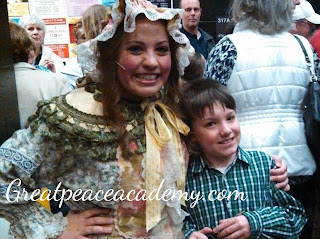